If Bradley Stalder, seventh- and eighth-grade math teacher at Westfield Preparatory High School, could choose one word to emphasize what he’s most passionate about as a teacher, it would be growth.

To help his students grow, he believes it’s important for them to set their own goals and self-report grades to take ownership of their education. 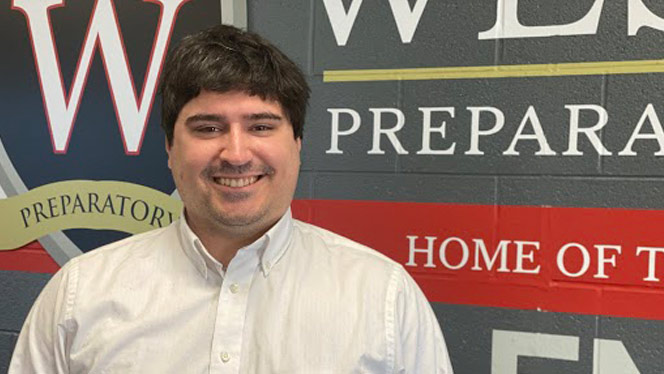 “Student-set goals and self-reported grades are one of the most influential research-based impacts on a student in the classroom,” said Mr. Stalder. “The goals are set by the student within a structure by the teacher, and the goals are not imposed by the teacher. Because the goal originated from the student, the student has the end in mind, and can work toward that goal within the class’ structure. I encourage students to create S.M.A.R.T. goals, and we track student progress after every test.”

His influence on math growth using data has not gone unnoticed, and he said that his seventh and eighth graders from last year made enormous gains in math to close gaps. 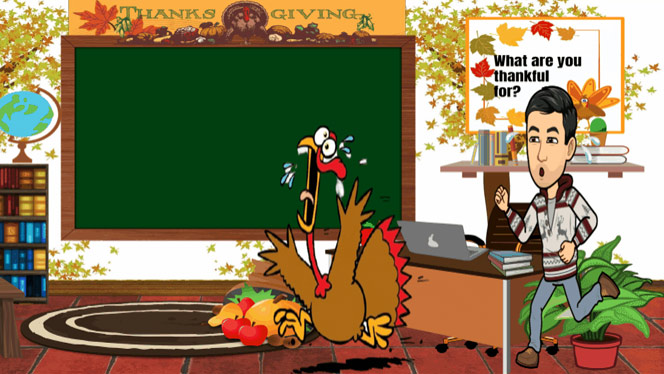 “Let's the data begin!” said Aquan Grant, director of school quality. “Mr. Stalder is a master of using data to get the very most out of his instructional time with his students. He consistently holds them to high expectations and works alongside them to meet their goals.”

Westfield Prep’s mission is to “prepare every student for college success”, which goes hand in hand with having a growth mindset.

“This mission gives me permission to tell my students that they can do hard things,” said Mr. Stalder. “What great achievements weren’t made without doing difficult things?” 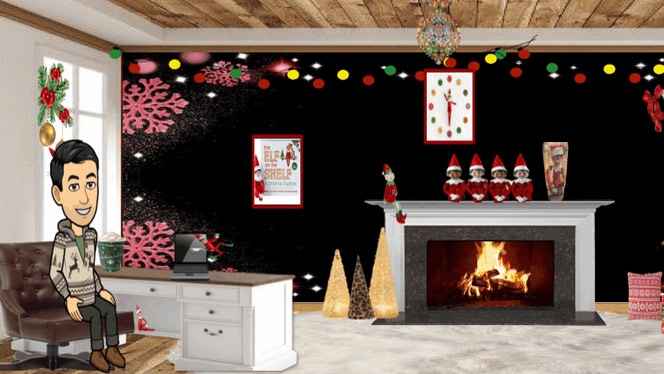 Mr. Stalder shares a quote with his classes that he heard from Nick Saban, head football coach for the University of Alabama, “Don’t practice until you get it right. Practice until you can’t get it wrong.”

Mr. Stalder believes that learning is when you change your mind about something, which he sees when he shows student work on a shared screen or a big board. He makes a practice out of scrolling through the work to give feedback and point out exemplar work. Then he takes a meaningful pause to allow students the opportunity to change their work to reflect what they were shown.

Someone who played a vital role in Mr. Stalder’s growth and challenged him to be a better educator was his former fellow math teacher, Ben Brow.

“The saying ‘iron sharpens iron’ definitely applied to Mr. Brow and myself as we worked during Westfield Prep’s opening year to level up our instruction for our students,” said Mr. Stalder. “We knew from the first week that there was much work to be done to be the best for our students, and we both recognized that our department time together would need to be well used. So, most of our preparation time and planning hours during the school was spent discussing instructional feedback and our own professional challenges to meeting the needs of our students. How would I respond better to a student who isn't interested in math that day? What students did my instruction fail? What activity worked for him that may help my students? We even tried to ‘out math’ each other while testing out a new activity before giving the activity to our students.” 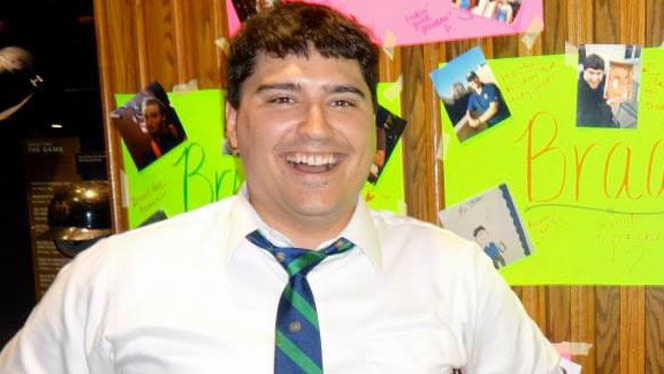 When Mr. Stalder thinks of Mr. Brow, he thinks of the Latin word "inspirare", or inspiration, which means to "breathe life into”.

“Mr. Brow breathed life into everyone he taught and taught with,” said Mr. Stalder. “While he recently passed away and isn't teaching at Westfield anymore, his ‘breath’ enlivens the teachers and students who continue in the mission of Westfield Prep. For me, it was an honor to teach and serve alongside Ben, and I'm grateful for how he's helped me grow as an educator.”
Share
Tags