Below are their stories.

The option to finish high school in a virtual atmosphere appealed to William Briody. The PrepNet grad is planning to attend Western Michigan University in the fall to study computer science.

“I chose to go virtual because I had enjoyed the experience of doing it previously, and I wanted the opportunity to continue,” Briody said. “It's been nice being able to choose my own schedule, and just have more freedom in my classes. I think simply being online has helped a lot, because it allows me to be more flexible, which makes me a better student.”

That flexibility has enabled him to take up the hobby of crocheting and knitting, which has added to his joy this year.

As he looks forward to the prospect of picking up new skills in college and his future career in software or web development, Briody said he appreciated the leadership and guidance from his PrepNet teachers.

“In general, I think that all of my teachers this year have been really good,” Briody said. “(Amy) Mayers has been really good at teaching math and made learning all the concepts really easy.”

Good luck on the next part of your journey, William! 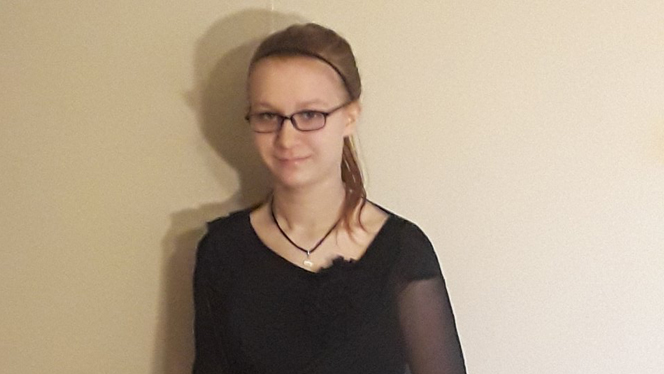 Angelina Miller is excited to be graduating from high school so she can start on the next step in her goal to become a special education teacher. Encouraged by her desire for special needs children to be given opportunities, Miller also has a personal connection that is driving her.

“I have a cousin who has non-verbal autism and the teachers at her schools have helped her so much growing up and learning how to communicate even though she can't talk,” Miller said. “When I went to public school one of my friends was disabled and she was bullied so much.I helped put a stop to it. I want kids like them to know that they are special and unique. They can do anything they want if they just put their minds to it.”

Miller worked as an assistant editor on the student portion of the Maverick Press and enjoys writing stories.

“I like to free-write and make up little stories and add illustrations to go with them,” she said.

Miller said she enjoyed attending PrepNet because she was able to work at her own pace and even work ahead when allowed. She credited her advisor, Glyde King, for helping her grow her senior year.

“Ms. G has helped me so much throughout this year,” Miller said. “One huge thing she has helped me with is getting used to speaking out in front of other classmates since I am a very introverted person. She also encouraged me to write for the newsletter because she liked the work that I did and knew I would like doing it.”

Miller will be attending Macomb Community College in the fall.

Congratulations and good luck with all your dreams, Angelina! 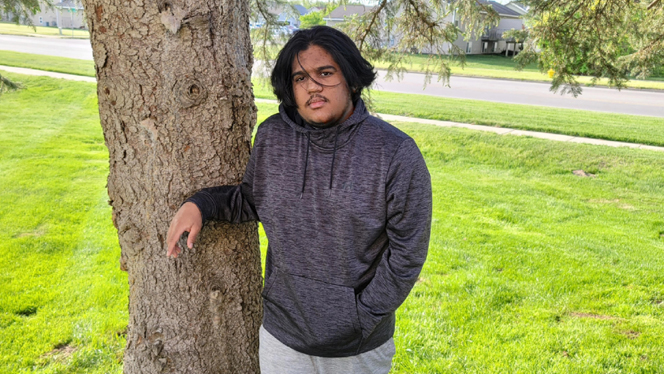 Graduate Ammi Moradel is looking forward to the summer and coming months as he plans to take a gap year before starting to study to enter real estate business.

Moradel said he enjoys cooking and playing piano and credited his time at PrepNet with giving him the freedom to complete work in his own way.

“The teacher that helped me the most personally would be Ms. G (Glyde King),” Moradel said. “Not only did she give me freedom of writing when it came to assignments, but she also helped the seniors a lot to get through the whole year. Honorable mentions are definitely Mrs. (Amy) Teske and the rest of my teachers since I got to have a friendly relationship with them all.”

Although he struggled to adjust to the virtual school world the first semester, he learned a valuable lesson.

“The biggest impact would definitely be the beginning semester, teaching me that even though you have a vision, not everything will turn out as planned,” he said.

Moradel said he’s also looking forward to finally getting his driver’s license and picking up a part-time job.

Congratulations on your graduation, Ammi! 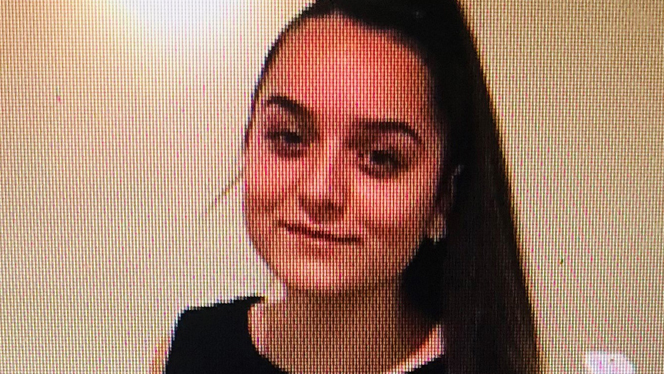 Angelita Rivera is a big fan of do-it-yourself and creative projects. She approached online learning with the same rule she applies to her crafts: take your time.

“The teachers helped me to the best of their abilities, this virtual school was new to them too and they were able to handle the classroom well,” Angelita said. “It's been great, the teachers are understanding, and I can take my time on a lot of assignments.”

Her plans include getting a job to save up money for realty classes. Her goal is to become a successful realtor and independent landlord.

“I got interested in realty through my grandma and dad, and her process of buying a house,” she said.

When not working, she’ll likely be watching scary movies and creating some decorative pillows.

Congratulations and good luck in your future business, Angelita! 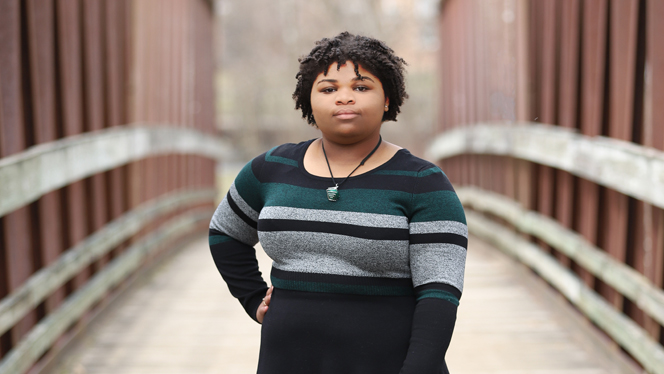 Micah Smith will be attending Eastern Michigan University in the fall while majoring in musical performance and minoring in business.

Smith said she was greatly influenced by her time spent being in band, choir and robotics throughout high school. Attending PrepNet also helped in other ways.

“Attending a virtual school made me feel more comfortable to talk to not only my peers, but also my teachers and being able to ask for help,” she said.

“A few teachers who have helped me on my high school journey include my Civics and Economics teacher, and my Band/Choir teacher from my freshmen and sophomore year. They helped me by giving me valuable life lessons.

One of Smith’s interests include the study of anatomy, including dissection. She was able to get some hands-on time helping dissect a pig’s heart, a cow’s eye, and a sheep’s brain. Through those experiences she’s been able to understand more about the human body, she said.